Souring agent (hapate) is lactic acid bacteria which makes the milk and cream to sour and gives the right structure and taste for the product. It can be used to manufacture sour milk products (yoghurts) and cheeses. Hapate is made of various lactic acid bacteria and is grown in milk or milk-based broth before used. The lactic acid increases the acidity in the milk and this way the milk precipitates and becomes firmer. At the same time it creates eg. flavoring and carbon dioxide that can be tasted in the ready products. Ethanol is not used in the process.

In the production of cheeses, rennet is also used. Rennet is a complex of enzymes and can be extracted from calf stomach or it can be produced in a microbiological way. The rennet used in Valio cheeses is microbiological and thus it’s suitable for vegetarians. Also in the process, ethanol is not used.

D-vitamin added to milk products is commonly D3-vitamin, and it’s origin is derived from sheep wool. However Valio Oddlygood® products are vegetarian and the D-vitamin (D2-vitamin) there is plant based.

Lactobacillus acidophilus and Bifidobacterium are acid bacteria. Most of the acid bacteria are produced by international companies specializing in bacterial cultivation. They have a large collection of different bacterial species frozen in the laboratory. Initially (up to hundred years ago) these have been isolated from milk, plants, humans or various animal species. Bacteria for dairy-based products are grown in a sterile tanks, containing a broth of milk sugars and milk proteins. For dairy-free products the bacteria is grown in a tank containing plant based broth. Ethanol is not used in the preparation. 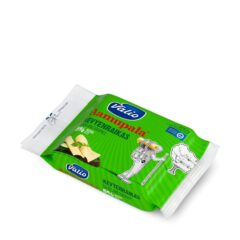 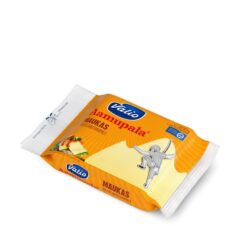 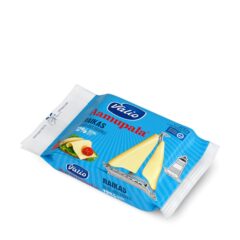 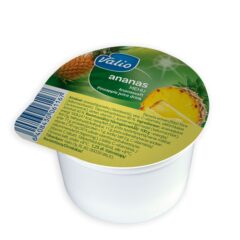 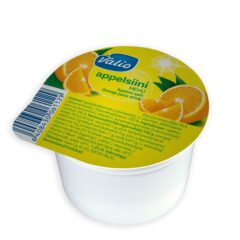 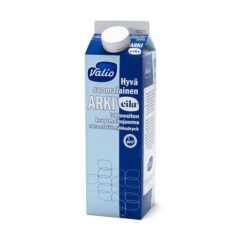 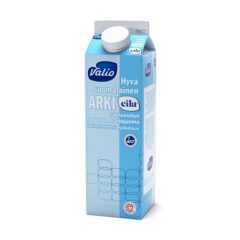 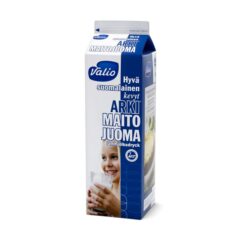 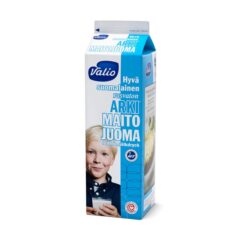 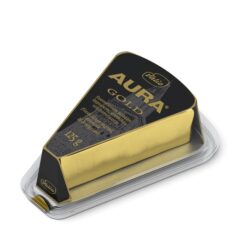 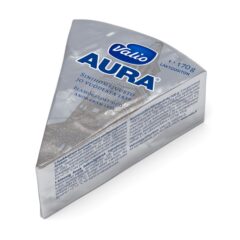 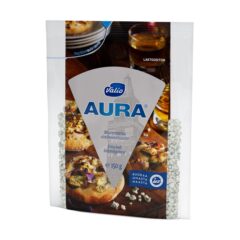 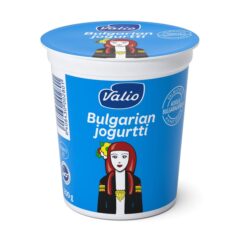 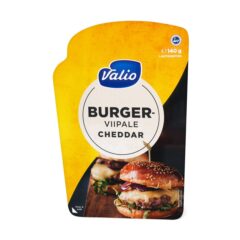 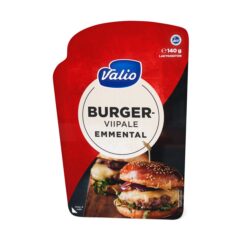 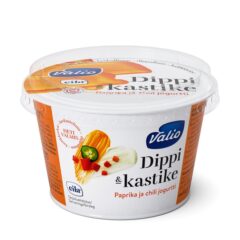